Hindu Centre was the co-organiser (together with the SRP Programme of RSIS and other religious organisations) of a half-day “Workshop on Inter-religious Dialogue: Theories, Aims, Skills and Practices” on April 6, 2019 held at the MUIS Academy.

Julius Lipner, Emeritus Professor of Hinduism and the Comparative Study of Religion at the University of Cambridge, in the opening address: “Theory and Aims of Dialogue” highlighted the justification for inter-religious dialogue (IRD).

Explaining the context of IRD, Lipner said religion is not “sui-generis” or separate from everything. On the contrary it is part of an individual’s daily existence. “Religion helps us to understand politics, culture and meaning of existence,” Lipner said.

Lipner said there was possibility for IRD contrary to the totalistic argument that “dialogue distorts.” There are conceptual and practice gaps in each religion and these porous boundaries provide scope for dialogue, Lipner said.  According to Lipner, IRD is possible only in a secular democracy where all religions are given equal status in the constitution.

The various types of IRD are:

Lipner said IRD should be conducted with patience and empathy. “Dialogue is about gift giving and gift receiving.” Lipner said. 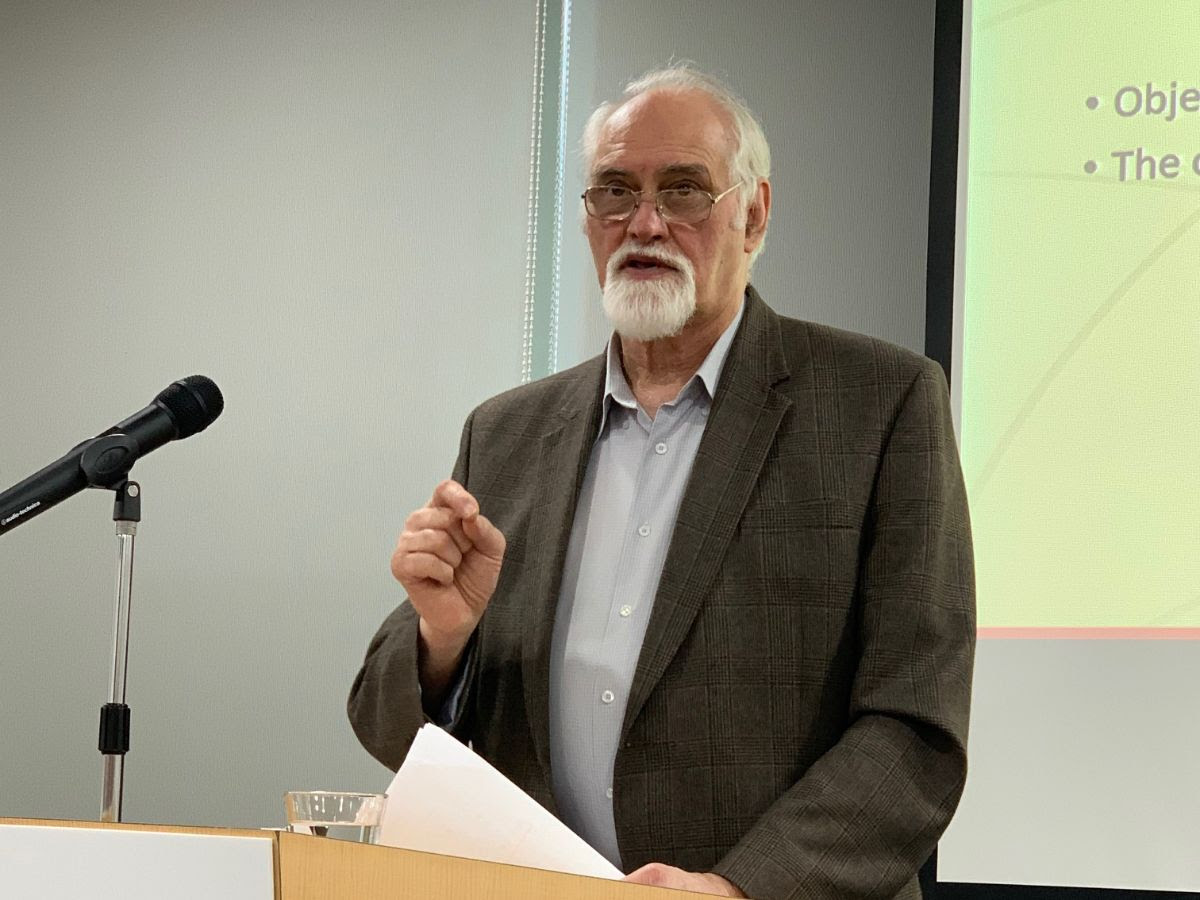 At the same workshop, Krishna Sadashiv, a Hindu Centre teacher on Hinduism, spoke on the tradition and respect for dialogue, in the Hindu tradition. Here are some excerpts.

The concept of dialogue is at the heart of Hinduism. Most spiritual texts take the form of a dialogue between the Seeker and the Jnani – the Knower of the Ultimate Truth.

The Jnani, whether Divine or a Seer, gently then unfolds the Truth through answers setting the Seeker on an escalator of questions, each more elevated, leading to the unfolding of the Eternal Truth (or Sanatana Dharma) that form the basis for leading a righteous life of Unity and Harmony.

The most well-known dialogue apt for all time, is the Bhagavad Gita in the historic epic, the Mahabharata. Lord Krishna reminds Arjuna of his warrior duty to fight for the just and ethical cause. The 700 couplets making up the Divine Song is in the form of a Question & Answer dialogue.

Thus the Indian tradition has always encouraged questioning and calm debate, quintessential to any dialogue. And once answers are logical and rational, the joint commitment to the cause is total, as with Arjuna at the end.
Thus intra-faith dialogue is a given in Hinduism and forms one of its key strengths and core tenets.

Talking of inter-faith dialogue, in certain jurisdictions beyond Singapore, there has been some reluctance to engage in such a dialogue as it has led to attempts at conversion or evangelization or sometimes, to use it to find information that is misinterpreted as a means for attempting to convert people.

It is dialogue, both internal and external, that helps avoid being locked in to the practising context of a previous age and making the necessary fine-tuning suitable to current times.

It is also dialogue that is the means to explain how key values and concepts remain relevant in the changed environment and how they need to be re-interpreted in the evolved context. 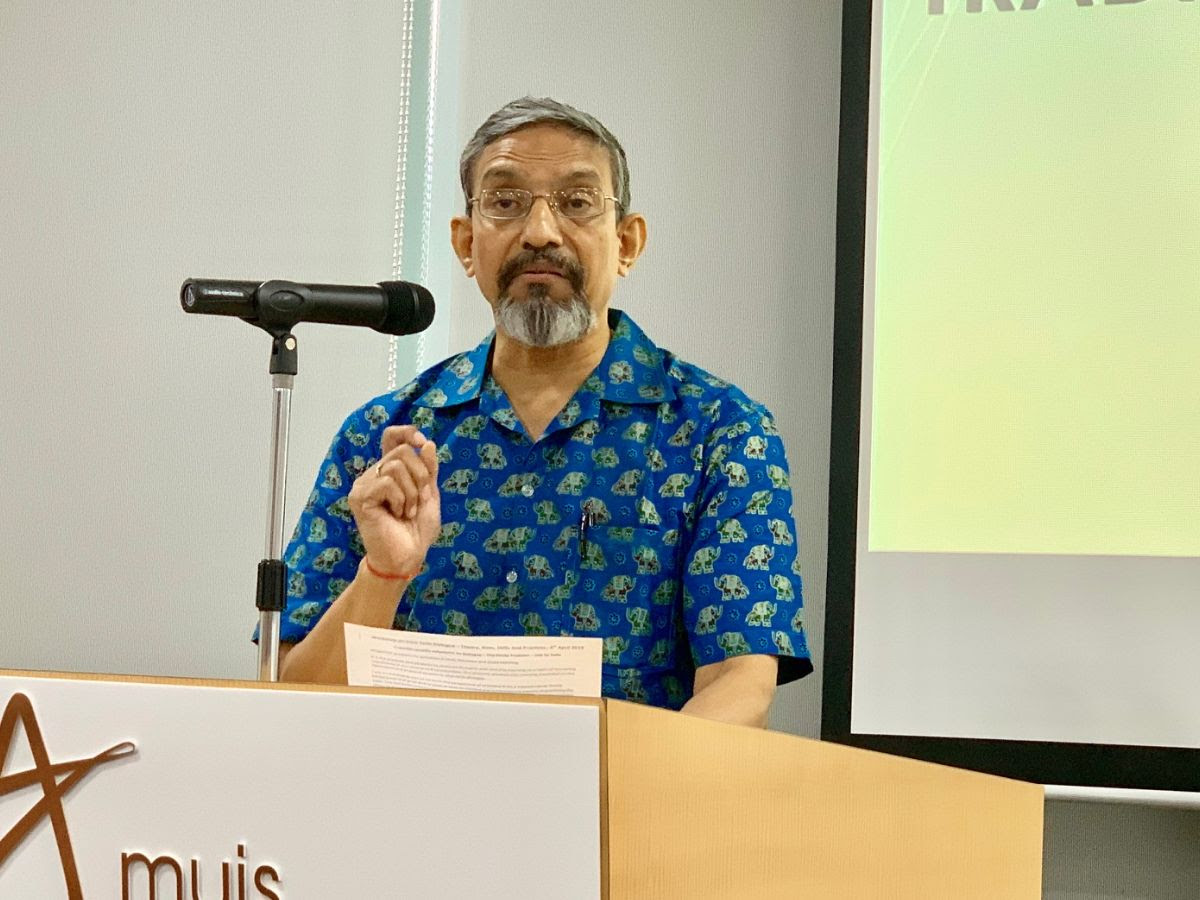